Cutting edge technology of the first Brazilian IP surveillance software was adopted by merchants and authorities in Auckland, a city in New Zealand 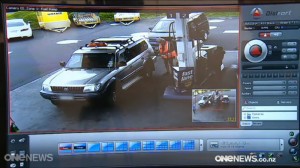 Police and petrol stations are mounting a joint crackdown on drivers who fill up at the pump and drive-off without paying. Auckland police are using high-tech roadside cameras which can identify the number plates of repeat offenders in seconds. Petrol company Z Energy claim 30,000 drivers flee the forecourt without paying every year. “Just on our network alone it costs us a couple of million dollars a year which is a damn lot of money in anybody’s language,” says Z Energy’s Mark Forsyth.

West Auckland police say they have had enough. They are using cameras which use automatic number plate recognition technology to nab offenders. Number plates added to a hot list spark an instant alert. “Historically police would have had to have done this work manually,” says Inspector Claire Humble. “The ANPR van enables us to do that in a number of seconds and we can identify the driver straight away and stop them.”

The high-tech cameras have already been installed at many fuel outlets. Z Energy in the South Auckland suburb of Manurewa draws on its own database of repeat offenders as well as suspect plates from public websites. “As soon as that car hits the forecourt an alarm goes off and we shut the pump down before the guy’s even lifted the handle,” says Mr Forsyth.

Digifort â€“ It is the first Brazilian “IP Surveillance” and digital image storage software. Known in the market as an IP Surveillance System, the product carries advanced resources, equipment and technological solutions for the sectors of digital intelligence, corporate surveillance and urban security. It has over 12 thousand customers worldwide, 200 integrated manufacturers and 3500 licensed camera models. Presently, its platform is continuously developed in Brazil, commercialized in over 100 countries and translated into several languages, making the software one of the best in international market evaluations. More information is available at www.digifort.com.br.

Click the link below to watch the video of this story:.

See photos from this article at the gallery below. 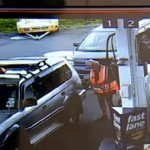 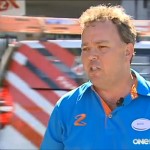 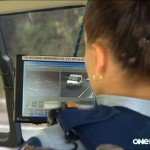 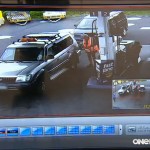 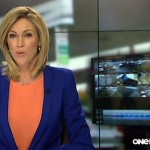 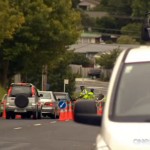 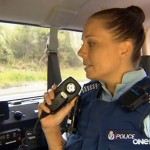 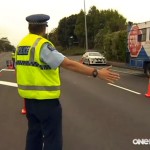 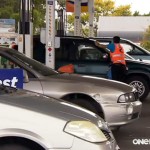