The software presented innovations, achieved the status of four-time winner as the best IP surveillance system, and was awarded as the best case study in Brazil 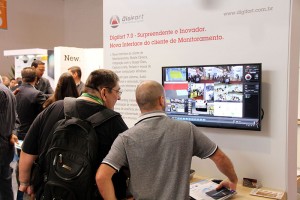 Visitors learned about the resources from Digifort

Success celebrated with the release of a new version and the achievement of two awards, one for the fourth time and the other being an unprecedented one.Â  Thus, we can summarize the participation of Digifort – The First Brazilian IP Surveillance Software – at the “2015 ISC Brazil Fair”. During the event, considered Latin America’s largest in the field of electronic security, Digital Security Magazine awarded the marketâ€™s main players. Digifort was elected the “BEST VIDEO SURVEILLANCE SOFTWARE” for the fourth consecutive year. It was also awarded as the “BEST ELECTRONIC SECURITY CASE STUDY”, with the “ExĂ©rcito Copa do Mundo” (free translation: World Cup Army), in partnership with Alca, Vivotek and 3A Tech.

By achieving the “Digital Security Award” for the fourth time, the software consolidates its leadership in Latin America and international credibility. “We are also happy for being awarded as the best case study in the Brazilian market. To win two awards in an event that brings together several categories, large global brands, and spontaneous votes from the public is a source of pride. We thank our team, customers, partners and suppliers for the recognition, as no one is successful alone”, values Carlos Eduardo Bonilha, Digifort’s CEO. The winners were announced on March 11, in the conventions area at the Green Pavilion, at the Expo Center Norte complex, in SĂŁo Paulo/SP.

In addition to the awards, Digifort displayed its innovations during the fair. The main one was the release of version 7.0, packed with technological possibilities, new operational resources and administrative facilities combined with the participation of the product’s users. “The new platform increases our responsibility alongside the manufacturers, distributors, integrators, and end users, as they trust the capillarity of our software. This is why we always listen to these partners and think about solutions that are common to their daily demands. Along with these differentials, we strengthened other attractions such as the integration with Google Glass and the Digifort mobile surveillance center”, emphasizes Bonilha. 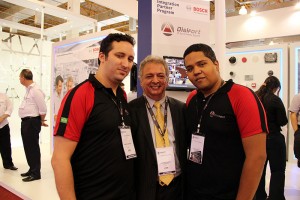 Team and Bonilha (center) at the stands

Exhibition – In partnership with the world’s main manufacturers and Brazilian distributors, Digifort displayed its differentials in different spaces at the fair, being the only software from the field to be simultaneously present in so many places at the event. In addition to the innovations from version 7.0, the system’s wide range of features attracted the interest of visitors at the fair, as well as strengthened the credibility with our customers, partners, and suppliers who already know Digifort’s potential. The brand’s main attractions were displayed in the stands from companies such as Axis Communications, WDC Networks, Venetian, Hikvision, Vault, Bosch, Anixter, Grupo Policom, Tyco, Vivotek, and CHBTECH.

Digifort’s new version has been completely reworked, making it the world’s largest equipment integrator. The software’s development team receives dozens of tips from customers and integrators on a daily basis. A new design has also made it more user-friendly, flexible, and intuitive. “Listening to the market and being alongside these partners at ISC is a form of innovation.Â  That is why we exchange experiences with everyone all over the world.Â  We have compiled a rare collection of ideas to create a product unique to the needs of the market, reflecting its usersâ€™ way of thinking. In face of this scenario, to surprise customers becomes as important as meeting their demands”, concluded the executive.

In addition to the traditional features and the innovations from version 7.0, Digifort presented some attractions of its own during the 2015 ICS Brazil Fair. Check out the main solutions showcased during the event: 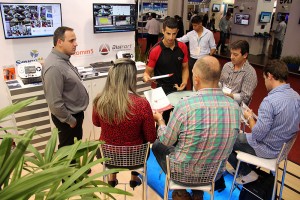 The public shared ideas at the event

2015 ISC Brazil â€“ The Fair was held from March 10 to 12, 2015 at the Expo Center Norte – Green Pavilion – SĂŁo Paulo/SP. Nearing its 40th year and two yearly editions in the United States, it is one of the world’s largest fairs in the field of security. In Brazil, it has reached its 10th edition and has become the main business-generating center in the field. It has brought integrated solutions, equipment, and large, medium, and small-scaled security services, servicing various sectors of the Brazilian economy. More information is available at www.iscbrasil.com.br. Click here and get to know all the 2015 Digital Security Award winners.

Digifort â€“ It is the first Brazilian software for “IP Surveillance” and digital image storage. Known as an IP Surveillance System, the product carries advanced resources, equipment, and technological solutions for the segments of digital intelligence, corporate surveillance, and urban security. It has approximately 12 thousand customers worldwide, with about 200 manufacturers and over 5000 integrated camera models. Presently, its platform is continuously developed in Brazil, commercialized in over 100 countries, and translated into several languages, making the software one of the best in international market evaluations. More information is available at www.digifort.com.br.

See photos from this article in the gallery below: 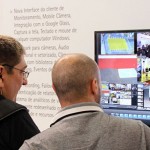 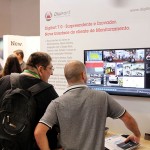 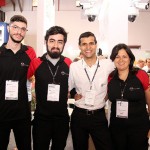 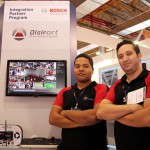 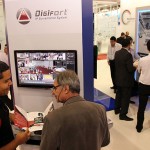 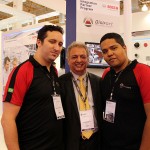 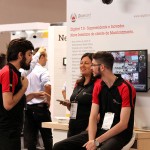 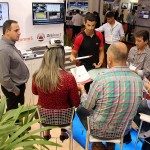 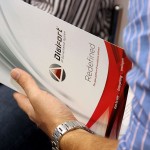 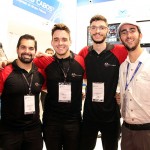 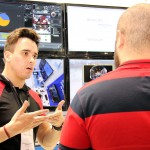 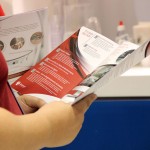 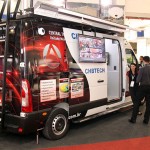 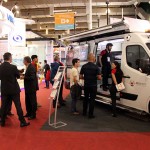 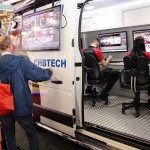 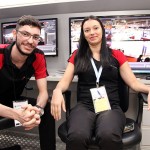 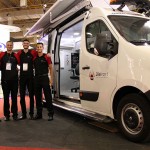 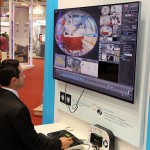 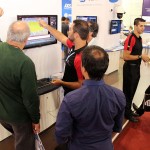 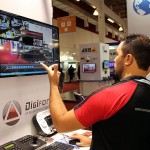 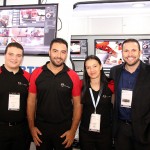